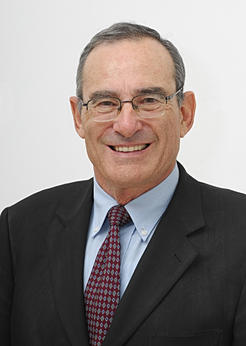 Prof. Gilboa has been a Visiting Professor at leading American and European universities, including Harvard, Tufts, Georgetown, the American University in Washington, DC, UCLA, and the University of Hamburg.

A published author and recipient of several significant international fellowships and awards, Prof. Gilboa has also served as a consultant to the Israeli Prime Minister's Office and the Ministries of Defense and Foreign Affairs. He is a frequent contributor to Israeli and internatio­nal newspapers and a commentator on international television and radio networks.

He earned his MA and PhD from Harvard University. 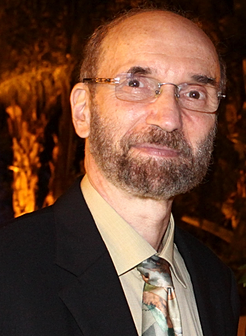 Prof. Lehman-Wilzig was visiting professor at Brown University and the University of Maryland. He has published numerous articles and book chapters in leading communication and political science journals.  He also authored two books on political protests in Israel and has recently completed a book about virtuality throughout human history.

He earned his PhD from Harvard University. 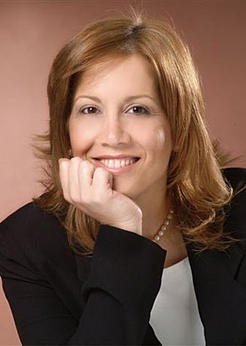 Dr. Aliza Lavie is a new Member of Knesset (Israeli Parliament) for the new Yesh Atid party and a member of the governing coalition.  She serves as the Chair of the Knesset's Committee on the Status of Women, championing solutions for a host of problems faced by Israeli women, including sexual harassment in the workplace, equality in the military, spousal abuse, and human trafficking.  She is also working to establish an egalitarian prayer section at The Western Wall.

Dr. Lavie is a senior lecturer at Bar-Ilan University's School of Communication. She has also been visiting professor at Rutgers University and Brandeis University.

She is an expert on Jewish culture and identity, Israeli society, and Israel-Diaspora relations, and her areas of academic research include communications, multiculturalism, and the role of women in Judaism.

A best-selling author and recipient of the 2008 National Jewish Book Award, she has also published articles and book chapters on gender issues and media and religion, and is a frequent contributor to popular Israeli newspapers.

She earned her PhD from Bar-Ilan University. 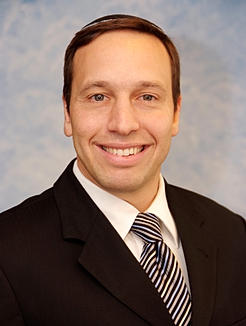 Mr. Hillel Schuster is an expert in Israeli economics and international finance.  In addition to his responsibilities as Principal Head of Corporate Finance at KPMG Israel, he is also a Senior Fellow at Bar-Ilan University's Center for International Communication and an adjunct lecturer at the University's School of Business.

Mr. Schuster has extensive experience in Mergers & Acquisitions, transaction execu­tion, valuations, purchase price allocations, structuring and due-diligence investigati­ons in a number of cross-border industry sectors.  He has also served as a consultant to the Govern­ment of Israel and several multi-national corporations, including AT&T, Dow Corning, and Unilever.

Mr. Schuster earned an LLM in taxation from New York University and is a member of the New York and New Jersey Bar Associations.  He completed his MBA at the Johnson School of Manage­ment at Cornell University. 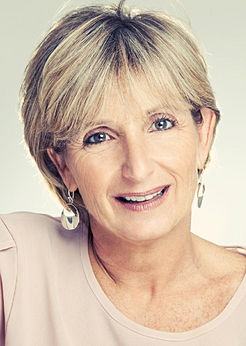 Ms. Sharon Evans is the Director for International Project Development at Bar Ilan University's School of Communication and the initiator and founder of Bar-Ilan's "Israel Up-Close 2014".

In this role, she has cultivated and maintained relationships with major donors and philanthropic foundations around the world resulting in the promotion and support for various significant projects at the University.

For many years, Ms. Evans was a popular speaker on the need to support terror victims. She often appeared as a guest of Israel's Ministry of Foreign Affairs and prior to her work at Bar-Ilan, she served as a spokesperson for ISEF/ OneFamily, a national organization solely dedicated to the rehabilitation of Israeli victims of terror attacks and their families.

She also founded the "Adopt-a-Family" project, which linked terror victims with congregations, schools and families worldwide.